The 6 Basic Components of Communication 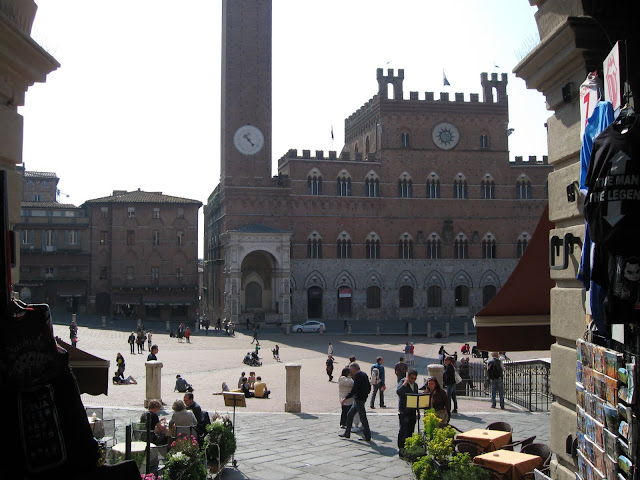 The 6 basic components of the communication process are the following:

. Receiver - is the person to which the source would like to transmit a message. The receiver is the intended audience of the communication process, who, in turn, decodes the message by analyzing and interpreting it, either intentionally or unintentionally.

. Context - involves the situation and the expectations of the persons’ involved in the communication process. Context may denote cultural, social, physical and other interrelated conditions within which interaction between individuals takes place. The source selects a message to transmit to the receiver always within a context.

For example, applied in the development communication sphere, context can be the rise of the incidence of malaria in Palawan, an island province located in the Philippines. Source can be the Department of Health which is charged to reduce the prevalence of malaria or achieve a malaria-free Palawan by year 2030. The message can be specific information on personal protection measures against mosquito bites and mosquito control among the population, who is the target receiver of the message.

The channel to be used to relay the message should be tailored according to the communication needs of the receiver. Both the print (newspapers, posters, leaflets, posters) and the broadcast media can be employed to reach the population: the radio, for instance, is still the most effective way to reach areas where there are deficiencies in information and communication technology (ICT) infrastructures.

A positive feedback to the message by the receiver can be the adoption of the suggested personal protection measures against mosquito bites by the Palawan population. This means that the target receiver has understood the message relayed to them and has reacted positively. If this happens, the communication campaign is considered a success.

As a conclusion, it is noteworthy to stress out that since communication is a process, it is ever changing, dynamic, and its results depend on the various components it is made of. Therefore, awareness of the six components of the communication process makes it possible for you, practitioners, to identify the target audience and their needs, structure the entire campaign to effectively reach them with the message, thus obtaining your communication goals.