Impacts of ICTs in Radio Broadcasting

By Racquel Nicdao January 10, 2020
Radio broadcasting has rapidly evolved, but it continues to uphold its primary purpose to inform and to entertain listeners... 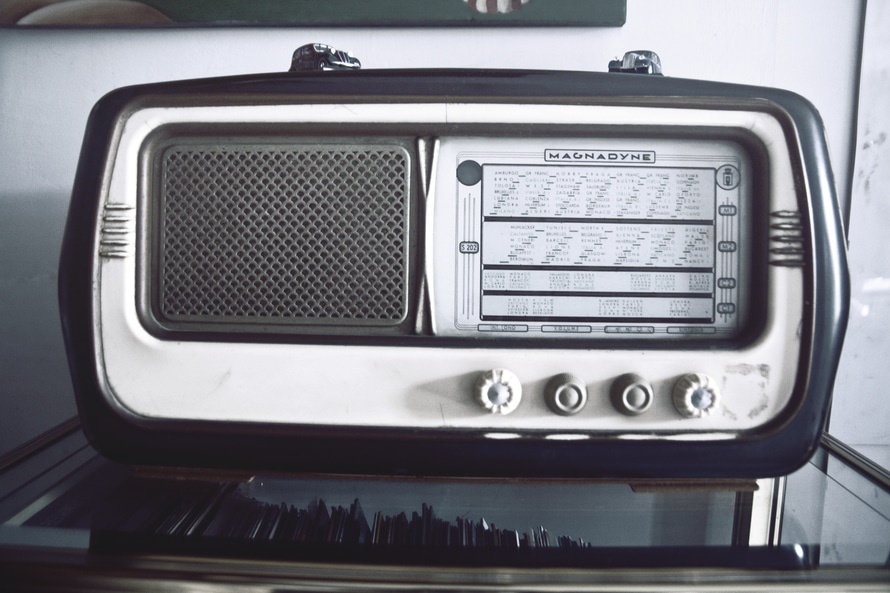 The radio has long been considered a valuable and functional instrument in reaching people living in remote areas of the world.  This is because radios are cheap to buy, easy to manage and very portable.  You can, in fact, listen to a radio wherever you are, at home while cooking, washing dishes or ironing clothes. You can listen to a radio outdoors,  while driving a car or even while running for an errand.

Challenges related to the use of radio are real and concrete.  The choice of suitable airing time and the difficulty for broadcasters to focus the listener’s attention to what is being discussed in a radio program are concerns that could determine the program’s success or failure.   Nevertheless,  in spite of these challenges,  the radio can provide listeners useful information about current events,  political,  health and social concerns, issues of collective interest, educational opportunities, and even farming practices or modern soil fertilizers.

How ICTs Are Changing  Radio Broadcasting

With the onset of the Information and Communication Technologies (ICTs), radio broadcasting has rapidly evolved.  Radio broadcasting is changing nature while it continues to uphold its primary purpose to inform and to entertain listeners.  The use of computer technology has improved the efficacy of all the processes involved in radio broadcasting.

If turntables and tape recorders were used as the primary source of music from the earliest years of radio broadcasting, with the advent of ICT it’s now the computer technology  that is dominating every device that is employed in a radio station.  The hard drive of computers has basically replaced the turntables and are slowly replacing the use of CD players for music selection.  Additionally,   modern electronic audio consoles  equipped with equalizers and compressors permit a smooth and seamless programming flow.

The global advances in ICTs have also led to the exponential increase in the development of
devices, applications and software programs.  As a result, this has produced even more chances for enhancement in information dissemination, particularly in the remote and rural
areas of the world.

In the context of development communication, it is worth mentioning that tablets, mobile phones, the Internet, and modern hardware are now being employed along with the radio to address the usual challenges in promoting development projects.  Non-governmental organizations (NGOs) such as Farm Radio International and Developing Radio Partners are generating innovative ways and programs that permit ICT devices to enforce the use of radio especially in the disadvantaged areas, where the use of radio remains to be the primary source of information.

In participatory radio campaigns, for example, listeners are being offered a variety of ICT packages such as weekly SMS alerts sent to phones thirty minutes prior to broadcast time, the possibility to call programs or to be called back in order to ask questions or to discuss specific concerns, and the chance for multiple experts to provide their opinion in one single session.  These practices are considered vital in the success of a development program and in modifying behavioral practices that may, in turn, lead to improved livelihood for the people in disadvantaged communities.

As a conclusion, with modern ICT infrastructures and devices,  development communication practitioners are being offered a wide range of  possibility to continue using radio broadcasting in promoting development programs that can achieve the desired objectives.  This is because the usual challenges involved in radio broadcasting are now being successfully solved by using devices that decades ago were inexistent. Now, it has become easier and faster to contact, talk to and discuss with listeners, and to let them feel an active participant in a radio program, thanks to the advances in ICT.