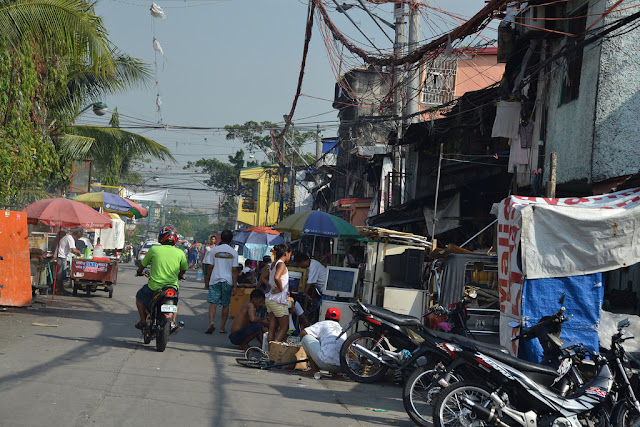 The Oxford Dictionaries defines ‘development’ as “ an event constituting a new stage in a changing situation or the process of change per se.” It is implicitly understood that it is a positive or wanted change. Although the term usually connotes economic prosperity, it is argued that the economic development theory is normally used to explain a transformation in a country’s economy that involves both qualitative and quantitative improvements.

When it comes to societies or socio-economic compositions, development is usually synonymous to improvements in some of the elements of the composition or the composition as a whole. Bellu, 2011 emphasized that this may happen as a consequence of some focused actions carried out by simple agents or as a consequence of policies, projects or programs that are planned and performed both by the public and private authorities, with the participation of the civil society.

Since “development” denotes a multi-dimensional concept,  even the problems related to development reflect this intricate nature. Ongkiko and Flor (1998) identified some development problems that afflict developing countries:

. Poverty - is more than the lack of income and resources to have an acceptable livelihood. Its manifestation may include hunger, limited access to education, health and other basic services. The United Nations (2015) figures revealed that at the global level, more than 800 million people live in extreme poverty.

.Unemployment - is a condition of a person who is capable of working but cannot find work. An unemployed person is an active member of the labor force and in search of remunerative work

. Inequality - is one of the most important challenges of our time. Income inequality, in particular, is the visible manifestation of a wider and more complicated issue, which also involves inequality of opportunity, gender, disability and age. Inequality can be seen both in developed and developing countries.

. Malnutrition - according to figures from the World Food Program,  about 795 million people in the world are undernourished. This means that one out of nine people do not get enough food to be healthy and lead an active life. Hunger and malnutrition are, in fact, the number one risk to health worldwide.

. Population growth - population trends can have a significant influence on poverty reduction and
sustainable development. When rapid population growth far outpaces economic development, countries will have a difficult time in investing in the human capital needed to secure the well being of its people and to boost economic growth.

. Environmental Degradation - is one of the largest dangers that are being looked at in the world today. The United Nations International Strategy for Disaster Reduction defines “environmental degradation” as “the lessening of the limit of the earth to meet social and environmental destinations and needs”. At the point when environments are damaged or common assets are exhausted, the environment is deemed as corrupted and harmed.

. Ethnic Conflict - is a form of conflict in which the goals of at least one party are connected in ethnic terms, and the conflict, it’s antecedents and possible solutions are perceived along ethnic lines.

. Corrupt Local, Regional and National Governance - corruption is now widely considered to be one of the main causes of ineffective development interventions, which may lead to the illegal misappropriation of funds, inefficiencies and crime local and national governance level.

As a conclusion, in order to promote development, it is vital to be aware of development problems that afflict developing countries in order to effectively identify development paradigms and policies that can contribute in the realization of purposive actions towards development.