May 15, 2021
Culture and social interaction are important factors on how people construct reality... 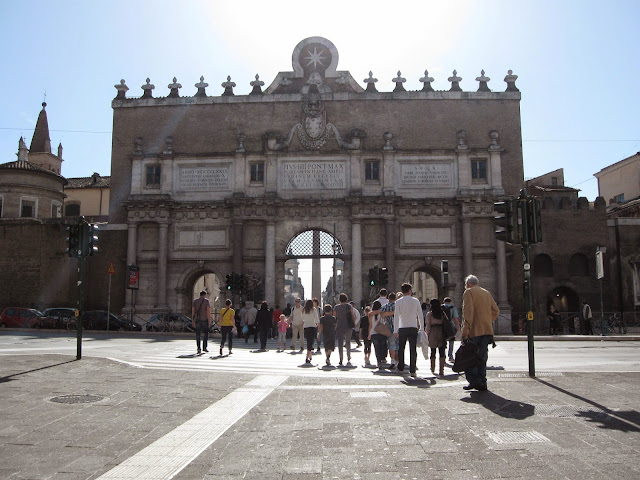 The study of communication has always been a dynamic process. Over the years, various ideas, perspectives and frameworks have been developed and introduced to maximize its potentials and to adapt itself to the evolving global society. The mainstream view is that culture and social interaction via verbal and non-verbal communication are influential factors on how people construct knowledge and reality. This blog explores the theories that show the driving forces that link together culture and communication.

The Symbolic Interaction Perspective, also known as symbolic interactionism,  is an important framework that came from the sociological theory. This is based on the assumption that symbolic meanings that people develop and (depend upon)  are the end-results of the process of social interaction.

It was George Herbert Mead (1863-1931), sociologist and pragmatist philosopher, who founded the symbolic interactionism theory.  In reality, however,  the term “symbolic  interactionism” was coined by Mead’s student Herbert Blumer, who elaborated Mead’s thoughts subsequent to his death.

The study on symbolic interactionism focuses on how people define their social reality, and how they (people) comprehend themselves via social interaction with others. It also analyzes society by pointing its lens on the subjective/personal meanings that individuals confer to actions or conducts, events and objects.
Subjective meanings are given primary importance because it is considered that individuals’ reactions or conducts are based on what they deemed as true and not what is objectively true.  People deduce and interpret another person’s conduct and by means of these interpretations social bond is created. Interpretations are called ‘the definition of the situation’.
According to the symbolic interactionism theory:

·         Social reality is not permanent – people are always building and re-building the various meanings of their social lives through social interaction.

Mead believed that through symbolic interactionism, individuals cease to be passive agents governed by societal ties. Instead, they are co-actors who actively control the way in which they perceive and live social reality.

The Social Construction of Reality Theory

The Social Construction theory or Social Constructionism focuses on the various process by which people mutually construct their knowledge of the world. Supporters of this theory presume that the creation of knowledge, significance and meanings are a coordinated effort between individuals and not just within an individual.  Knowledge and meanings emerge through the process of social interaction.

The term ‘social constructionism’ was introduced in Peter Berger and Thomas Luckmann’s book The Social Construction of Reality. However, its origins came from the American pragmatism and symbolic interactionism.

The important assumptions of this theory are the following:

·        1 . the assumption that human beings recognize their experience by building a model of the social world and how it operates and,

·        2 . that language is the most significant system through which individuals build reality.

The social construction of reality is, therefore, a continuing dynamic process that is repeated by people who operate basing on their subjective interpretations and understanding of reality.

As a conclusion, the creation of knowledge, significance, meaning and/or social reality is a coordinated effort between individuals who are always building and re-building the various meanings of their social life by means of social interaction.

Related Posts:
.Interpretative and Interaction Theories of Communication
.Theories on Mass Media and the Construction of Reality
. How Media Control and Ownership Affect Mainstream Media
. Definition and Assumptions of the Uses and Gratification Theory