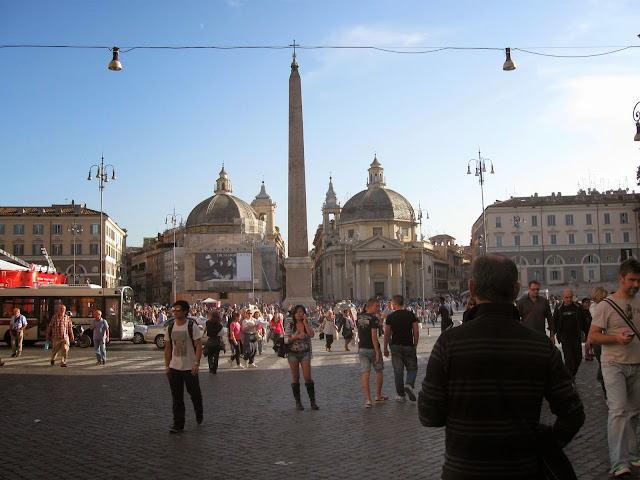 Communication models, approaches and theories are valuable because they are employed as a framework in the design of a communication campaign. And based on the type of framework employed, predictions are made, predictions on how the target audience would respond or react to the message: the expected outcome.

Communication approaches employed in development provide people the needed awareness and knowledge to engage and motivate them to be active players in their own development. Empowering people to be able to communicate, to express their viewpoints on issues that concern them, and to learn to take advantage of the various channels of communication can facilitate in the dissemination of planned messages that are necessary to involve people and communities to address a common cause, essential to foster social changes that may, eventually, lead to sustainable development.

Of course, not all expected outcomes are likely to happen. This is the reason why persistent monitoring of the communication campaign is essential. Monitoring is needed to identify the weak elements in the campaign that need to be tweaked or be completely revised to obtain the established communication objectives.

As a conclusion, it it vital for communication practitioners to have a good grasp of communication models in the planning, design and implementation of whatever type of communication campaign.
Related Post:
. Importance of the Communication for Development (C4D) Approach in Developing Countries