Definition and Assumptions of the Agenda-Setting Theory

By Racquel C. Nicdao July 11, 2022
The agenda-setting theory explains the correlation between the emphasis that the media attribute to issues and the consequent importance that media users may accord to such issues. 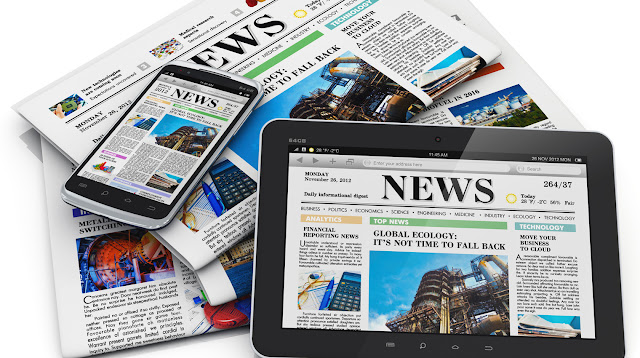 The agenda-setting theory describes a very powerful influence of the media, which is the ability to tell people what news are important or not. The agenda setting-theory is the creation of public awareness and concern of salient issues by the news media.
The mass media has become the dominant means through which individuals and social groups receive a permanent and intense stream of data, facts and ideas. When this flow of information is transmitted  through the mass media, it consequently proposes certain meanings, building a certain image about the world. Thus, the values, hierarchies, social norms and ideas promoted by the media, and/or the meanings determined by them can influence the way media users think.
Originally formulated by Maxwell McCombs in 1972, the agenda-setting theory explains the correlation between the emphasis that the media attribute to issues and the (eventual) importance that media users may accord to such issues. In essence, the agenda-setting theory describes the powerful influence of the media to tell media users what issues or news are salient to their lives: a sort of the creation of public awareness and concern of prominent issues by the media.

The two basic assumptions that underlie most research on agenda-setting theory are the following:

. media do not reflect reality, instead they filter and shape it;
. media concentration or emphasis on selected issues or news leads media users to perceive those as more important than other issues.

In particular, the news media selection and presentation of news and issues provides a sort of funnel that assists media users to decide where, exactly to place their attention. This is because media users can recognize the relative significance of a menu of issues based on how much emphasis or coverage the media give to them.
As a conclusion, as a result of the poweful influence of the media on the creation of public awareness and concern of salient issues,  the agenda-setting theory may impact not only mass communication and political communication but also the growth and proliferation of diverse organizational communication, persuasion and other innovational theories, in their selection of news or issues to be covered, the manner in which these are covered and its depth of coverage.
Related Posts:
. Interpretative and Interaction Theories of Communication
.Theories on Mass Media and the Construction of Reality
. How Media Control and Ownership Affect Mainstream Media
. Definition and Assumptions of the Uses and Gratification Theory
Web References:
. https://lessonbucket.com/media-in-minutes/the-agenda-setting-function-.
.https://www.communicationtheory.org/agenda-setting-theory/
. https://www.sciencedirect.com/topics/social-sciences/agenda-setting-theory
.https://www.communicationtheory.org/definitions-of-communication